The law prohibits the removal of anyone to a country where his or her life or freedom would be threatened on account of race, religion, nationality, political opinions or membership in a social group. 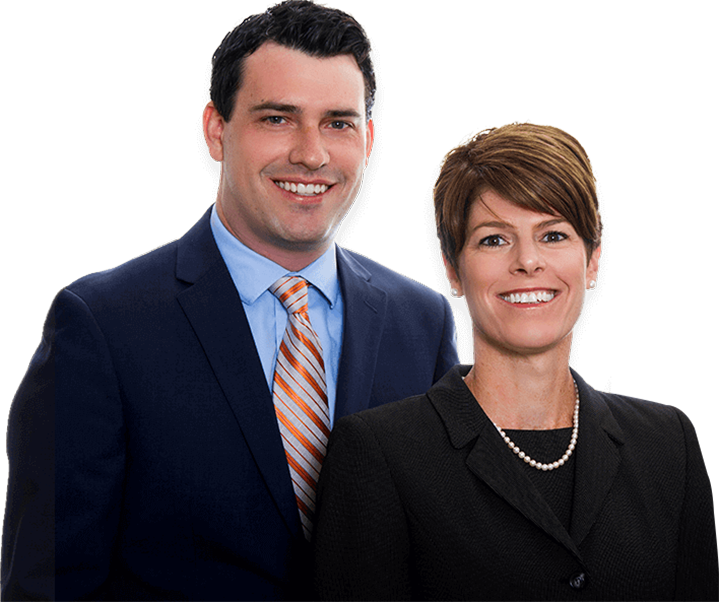