Police See a Drop in Latino Reports of Domestic Violence, Rape and other Crime Amid Deportation Fears

HomeOur BlogPolice See a Drop in Latino Reports of Domestic Violence, Rape and other Crime Amid Deportation Fears
CONTRIBUTED BY : Joseph & Hall P.C.

Police See a Drop in Latino Reports of Domestic Violence, Rape and other Crime Amid Deportation Fears

In the aftermath of Donald Trump’s executive orders regarding increased immigration enforcement, there is widespread mistrust of law enforcement  in the Latino community. For example, Latinos in Los Angeles, Newark, and Denver are reporting fewer rapes, claims of domestic violence, and other crimes in the past two months, since Mr. Trump was inaugurated. In Los Angeles, there were 41 fewer reports of rape and 118 fewer domestic violence complaints among the city’s Hispanic residents, since January comparted with the same period of 2016. In Newark, immigrants started to panic when a traffic checkpoint was established in an immigrant neighborhood. Residents feared that it was a checkpoint that targeted immigrants and many people were afraid to leave their homes. In reality, it was a routine traffic checkpoint that had nothing to do with immigration enforcement.

In Denver and throughout the Front Range, there have been similar rumors of ICE checkpoints. All of these have turned out to be false. ICE Field Office Director Jeff Lynch confirmed that ICE does not conduct broad checkpoints or sweeps in the state of Colorado. Such checkpoints are only authorized within 100 miles of the border. However, rumors persist and immigrants continue to be scared of cooperating with law enforcement. In Denver, ICE agents have been identified in courthouses to make arrests. The agents were in plain clothes and were waiting in the hallway. News of this spread quickly. Yesterday, a Denver city attorney reported that she had to drop the charges in four domestic violence cases where the victims (undocumented immigrants) were afraid of appearing in Court to testify because they were scared that ICE would be present and may arrest them.  All of these developments are troubling. If the immigrant community loses faith in the justice system and the police, the system will break down. This will make our communities less safe.

President Trump stated on the campaign trail that he was the “law and order candidate” and that he alone could make the streets safe and make America great again. So far, his draconian immigration enforcement orders have had the opposite effect. By scaring victims from reporting crimes and cooperating with law enforcement, many criminals are getting away with their offenses and continuing to commit crimes against immigrants with impunity.

If you are the victim of a crime, you should report it to the police, regardless of your immigration status. The cities of Boulder, Colorado Springs, Denver, and many others in the Front Range have explicitly stated that they will not ask a person’s immigration status when reporting a crime. Moreover, if you are a victim of certain crimes such as domestic violence, assault, rape, etc., you are likely eligible for a U-visa. Please ask an attorney at Joseph & Hall P.C. if you have any questions.

Immigration Updates: 2021 US Economy & Immigration, U Visas and Healthcare EADs 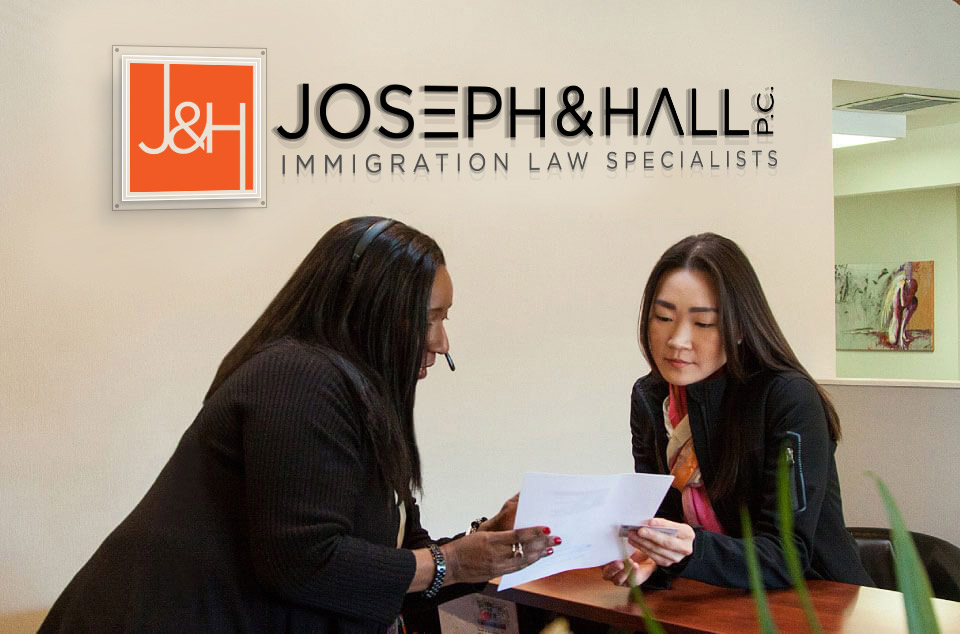