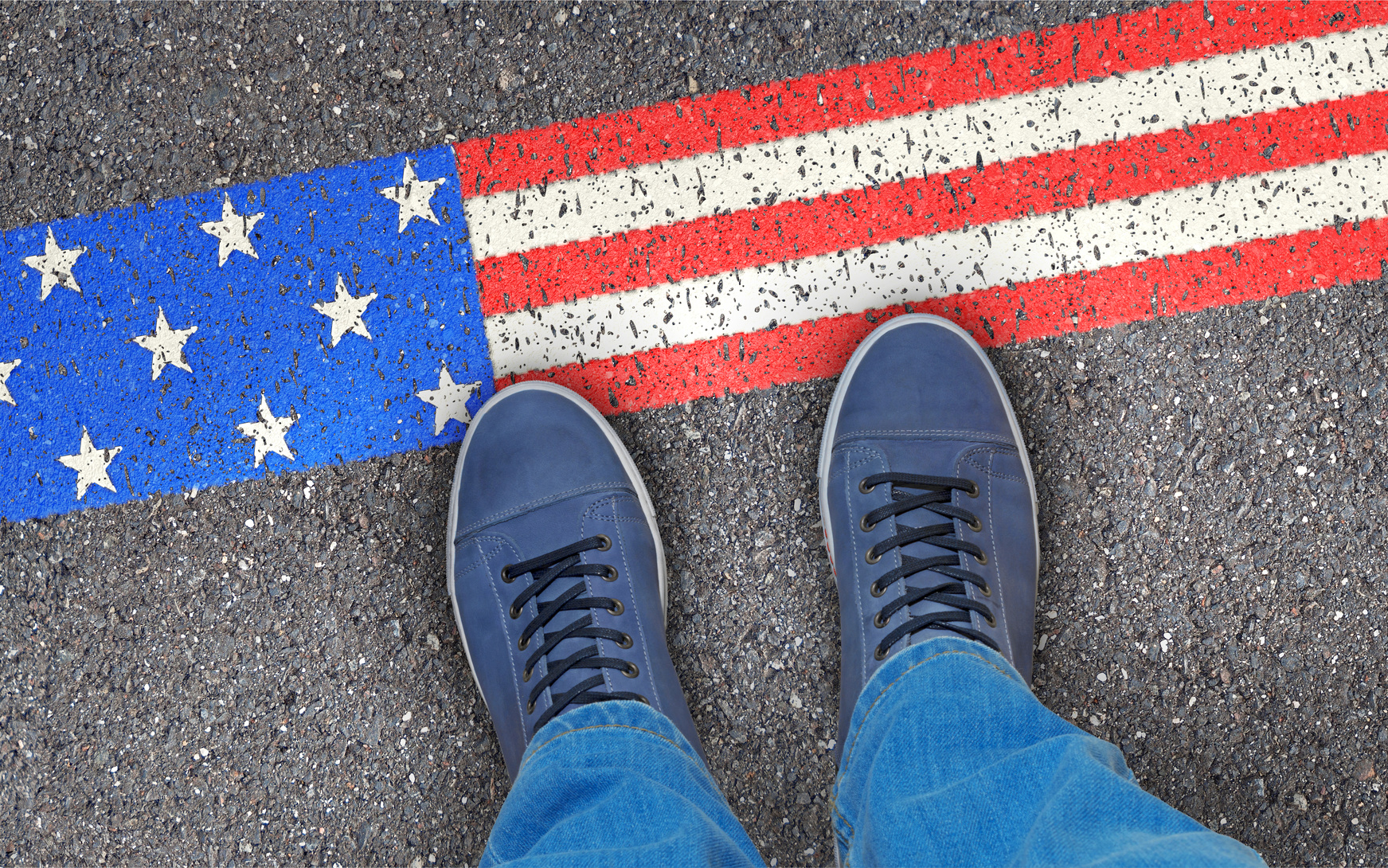 On December 8, 2015, H.R. 158 – the Visa Waiver Program Improvement Act of 2015 (“the Act”) – passed the House of Representatives and is now before the Senate.  The Act will impose additional restrictions on the Visa Waiver Program, making it harder for visitors from Iraq, Syria, and other designated countries to travel to the United States using that program.  It also requires Visa Waiver Program countries to share counter-terrorism information with the United States and check travelers against INTERPOL and other databases.  The Act is a reaction to recent terrorist attacks, including those in Paris and San Bernardino.

Although protecting the United States from terrorism is essential, Congress should consider some modifications to the Act before it is passed.  As drafted, there are concerns that the Act will target descendants of Syrian or Iraqi nationals who have no connection to those countries other than by parentage (i.e., a child born to Iraqi parents and living in Belgium, with a Belgian passport, who has never been to Iraq).  The Act also excludes those who have travelled to countries alleged to be supporting terrorism in the past five years, but it does not provide waiver provisions for those who pose no threat, such as journalists or humanitarian workers.  It is also not clear that tightening the Visa Waiver Program will prevent extremists from entering the United States.  In fact, Saudi Arabia is not included on the list of designated countries, even though it produced fifteen of the nineteen 9/11 hijackers.

As the Senate considers the Act and before voting to pass it, it should require modifications addressing these concerns.

Farms and ranches that hire sheepherders from abroad using the H-2A visa will want to take note of the recent Tenth Circuit case Saenz Mencia v. Allred.  Congress created the…

Next Post
DOJ to pay $125,000 for unlawfully disregarding ability to release detainees without bond

The Department of Justice has agreed to pay $125,000 in attorneys’ fees after losing a class action lawsuit in Washington for its unlawful refusal to consider releasing noncitizen detainees without…

BACK TO THE BLOG

Joseph & Hall P.C. is a full-service immigration law firm. We pride ourselves on being nationwide experts in all areas of immigration law, including the practice areas listed below. Our attorneys frequently are asked to speak both locally and nationally on a wide variety of immigration topics. For an overview of each practice area, please click the links below. If you have any questions about how these practice areas may apply to your case, please do not hesitate to contact our firm.

We Are Committed to Your Dreams.

Countless people dream of becoming a U.S. citizen. If your application was rejected by the USCIS, we are here to fight for your best interests.

We assist entrepreneurs, business owners and investors with corporate immigration needs. We understand the urgency of these issues and work to solve the matter efficiently.

We Strive to Keep Families Together.

We provide a range of family immigration services to help you determine whether you qualify for citizenship.

Deportation can split your family apart and make the future uncertain. Build a solid legal defense alongside our immigration attorneys.

Get in touch with us. Write us a message.

Attorney Advertising. This information is designed for general information only. The information presented should not be construed to be formal legal advice nor the formation of a lawyer/client relationship. Past results and testimonials are not a guarantee, warranty, or prediction of the outcome of your case, and should not be construed as such. Past results cannot guarantee future performance. Any result in a single case is not meant to create an expectation of similar results in future matters because each case involves many different factors, therefore, results will differ on a case-by-case basis. By providing certain contact information herein, you are expressly authorizing the recipient of this message to contact you via the methods of communication provided.  ©2022 Joseph & Hall P.C. All rights reserved. Resources | Sitemap | NUVEW | Accessibility Notice | Privacy Policy

Tap Here To Schedule An Appointment
It's Fast & Easy